On Monday 9 May 2022, on Europe Day, COMECE President Cardinal Hollerich praises the Conference on the Future of Europe and expresses hopes for further initiatives

promoting citizens’ participation in shaping the EU. The Cardinal restates the Catholic Church’s commitment to continue being a faithful and honest companion of the EU project. On future EU membership: “Ukraine and all other European countries that have applied, need a credible accession perspective”.

Read the statement of the cardinal 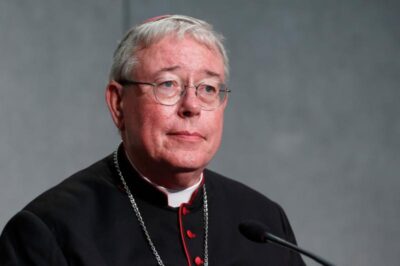 In his statement, Cardinal Hollerich recalls the timeless values promoted by the Schuman Declaration released on this day 72 years ago, highlighting the need to preserve peace and security, achieving sustainable growth and prosperity through exercising parts of national sovereignty together.

The President of COMECE praises the Conference on the Future of Europe as “an audacious experiment in citizens’ participation across cultural, linguistic and political borders”. He also expresses hopes for new participatory EU initiatives building upon the Conference, making the EU citizens active protagonists of the European project.

Referring to the tragedy of war returning to European soil with the Russian aggression against Ukraine, Cardinal Hollerich hopes that “peace in Europe and the world will become less fragile” and the use of weapons less frequent. 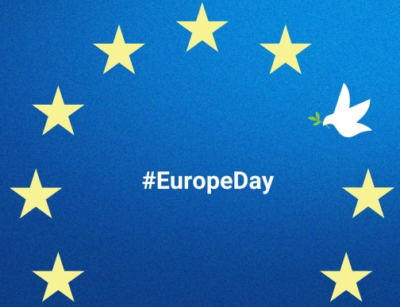 In this context, the President of the EU Bishops urges the institutions of the European Union and the Member States to offer “a positive and realistic response” to Ukraine’s request for future EU membership, while giving “a credible accession perspective” to all other European countries that have submitted their application.

Throughout the Conference on the Future of Europe, whose idea was launched at the end of 2019, COMECE actively contributed offering a Catholic perspective on today’s key challenges and citizens’ concerns, such as demographic, digital and ecological transitions, youth empowerment and the role of the EU in the world.

Among the major events organised by COMECE to address these topics, features the European Catholic Social Days, the Autumn 2021 COMECE Assembly and the Catholic Youth Convention on the Future of Europe. 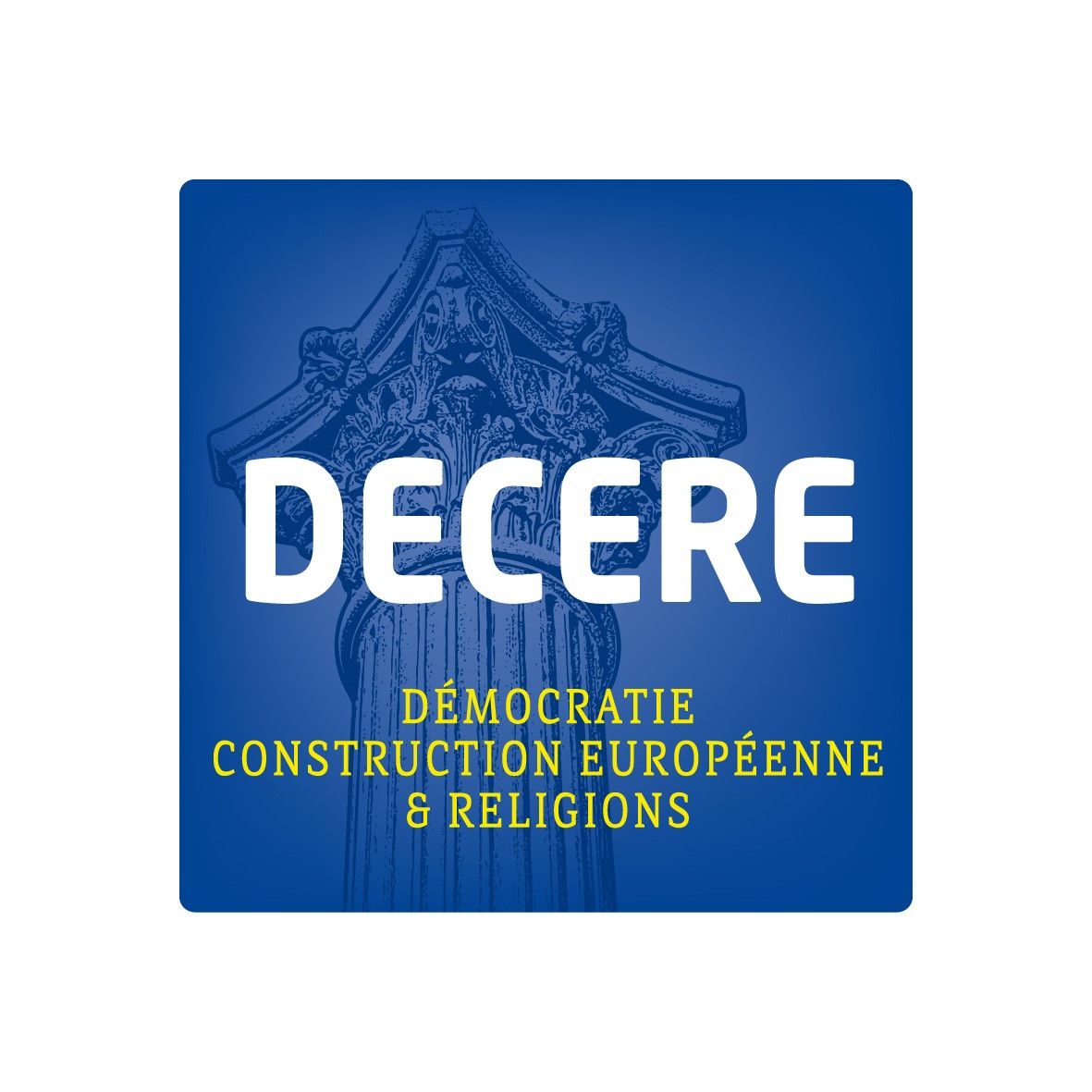